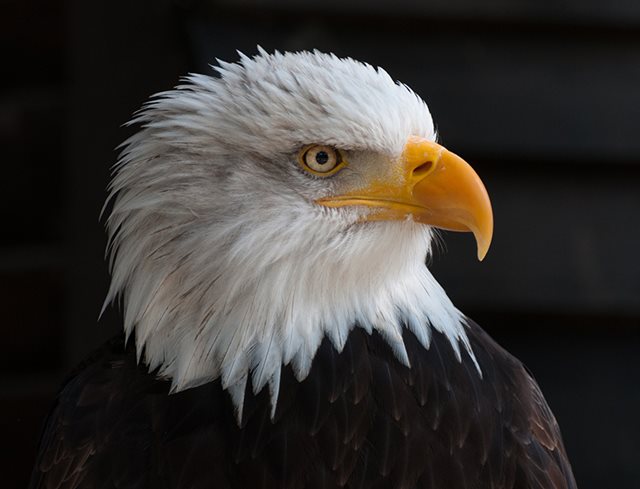 In the not so distant past, general counsels were thought of as strictly the “company lawyer,” largely responsible for litigation and doling out reactive legal advice. But in today’s ever more complex and sophisticated regulatory, technological, global and social landscapes, corporate legal leaders, including chief legal officers and general counsel, have leveraged their skills beyond the legal department into the C-suite and boardroom.

“The general counsel today versus the general counsel of 20 years ago is very, very different,” said Alan Tse, global general counsel and corporate secretary at Chicago Fortune 500 commercial real estate services company Jones Lang LaSalle, who serves on the board of the Association for Corporate Counsel.

“Now, we’re called upon to be business strategists and to be the gatekeeper of ethics. To lead compliance for the company, to lead, for the most part, a legal department as well as be part of the executive management team,” he said.

According the Association for Corporate Counsel’s annual 2019 survey of more than 1,600 legal leaders across the globe, chief legal officers and general counsels have more power than ever in their companies, finding that 93% of Fortune 500 chief legal officers report directly to the CEO.

In addition, almost 70% of chief legal officers indicated that the executive team seeks out their advice for business decisions, up 11 percentage points from last year. That means that general counsels are increasingly seen as top-level decision-makers charged not just with protecting the company from legal disaster but also for growing its business and leading its strategic direction.

“When my CEO looks over to me in a meeting and asks, ‘What do you think we should do?’ often that’s not asking me to make just a strictly legal analysis,” said Shelbie Luna, general counsel and vice president of administration at Bickerdike Redevelopment Corp., a nonprofit community development corporation concentrating its current efforts on Chicago’s Northwest Side.

“They are coming to me to make a pragmatic business decision. That decision-making certainly takes into account my legal knowledge, but also what I know that we’re trying to accomplish for the business — a means to an end,” she said.

“Sure, I’m giving legal advice all the time, but I’m also seeing, more and more, that I’m giving judgment advice when the issue isn’t so much a legal concern as much as a strategic business concern,” he said.

“And the better a lawyer understands the business, the better position they are in to advise the business, not just on the legal issues, but also beyond. Even though the law says you can do something doesn’t mean it’s in the best interest of the company’s business. What are the economic and reputational repercussions? What are the consequences?” he said.