Do confidential settlements protect clients, or hide their secrets? 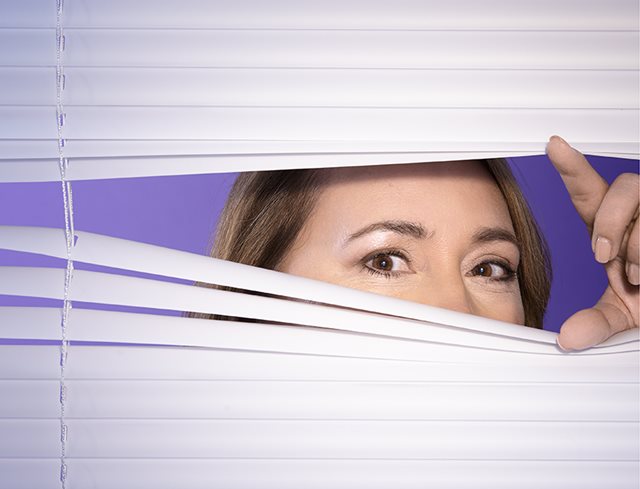 People are talking about not talking.

“Last year alone we probably settled close to $40 million of settlements that were confidential, and it’s become more of an issue,” said Adria E. Mossing of Mossing & Navarre. “This was not happening 20 years ago — you may have had to negotiate a few, but it was very infrequent. Now, frequently, at mediation in particular, the issue of confidentiality comes up.”

Confidentiality agreements are designed to prohibit the parties to a settlement from disclosing the settlement terms and other details. Confidentiality presents numerous challenges for both the legal profession and society as a whole. For instance, how much of a right does the public have when it comes to knowing details of a medical-malpractice case? Or a case involving sexual abuse or harassment? And how much does keeping details secret handcuff attorneys who may be handling similar cases down the road?

Mossing, who began her career defending hospitals and doctors against insurance claims, now works on behalf of injured parties in complex medical-malpractice and personal-injury cases. Last year, her firm obtained settlements totaling more than $42 million, of which more than $35 million were confidential. She said that as the number of confidentiality settlements has risen, so too has her concerns that transparency at medical institutions is being eroded.

“The public needs to know when doctors and institutions do harm,” Mossing said. “Even if you don’t give the name of the institution, getting information out there about the settlement and the facts of the case at least gives patients the opportunity to ask their providers, ‘Is this something I should be concerned of? Do you have policies in place to handle this?’”

She added: “When a case is settled it’s important to be able to tell the public, ‘This catastrophic event happened at this hospital. But now, because of this terrible situation and our efforts to protect the family, now the public is more protected. Policies have changed.”