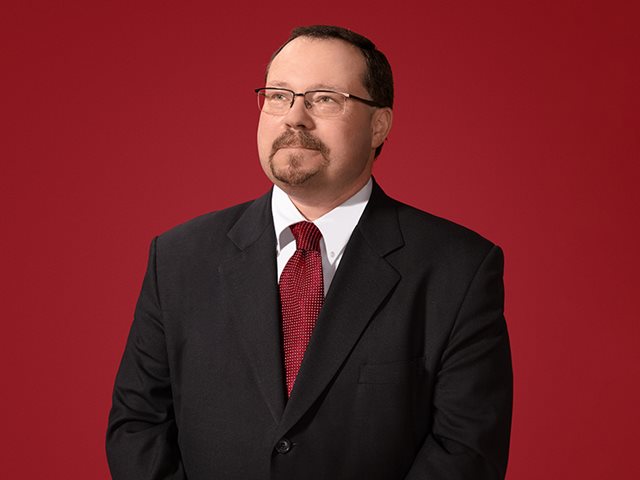 Though Gov. Bruce Rauner was thwarted in his efforts to push damage award caps and tort reform, at least civil defense attorneys in Illinois rested easy during Rauner’s four-year tenure, knowing he would not actively work against them. But now that Democrat J.B. Pritzker has been elected governor, what is the defense bar expecting?“The ink isn’t even dry on Pritzker’s swearing-in papers, but we’ve seen a number of bills introduced in the House and in the Senate that are problematic, not only for the business community, but also for the defense attorneys that defend them,” said Brad Nahrstadt, president of the Illinois Association of Defense Trial Counsel (IDC) and partner at Lipe Lyons Murphy Nahrstadt & Pontikis.

Others like Bob Winston, a partner at Brady, Connolly and Masuda who has handled civil litigation matters for about 25 years, are taking a more measured, wait-and-see attitude to the election of the Democratic governor.

“We definitely expect a more liberal approach, but we’ve heard on the defense side that he is reaching across the aisle,” he said. “He has business support, which he needs to move his agenda forward. He doesn’t want to disturb that relationship, so we’re not looking for drastic changes.”

John Eggum, partner at Foran Glennon and vice chair of the defense association’s Legislative Committee, added that much of Pritzker’s agenda does not target areas that would affect the work of defense attorneys.

Rather than worrying about the governor, civil defense attorneys should be paying attention to the complete Democratic control of the General Assembly, according to Pat Eckler, partner at Pretzel & Stouffer and chair of the association’s Legislative Committee.

“For us, it’s less about the election of Pritzker and more about the supermajorities in the Senate and the House,” he said. “Even if Pritzker doesn’t want to do what the Senate and the House want to do, they can override anything he might veto. Pritzker will sign what they send him, I expect, but even if he didn’t, even if Rauner had been re-elected, they would be able to override his vetoes because they have super majorities in both houses.”