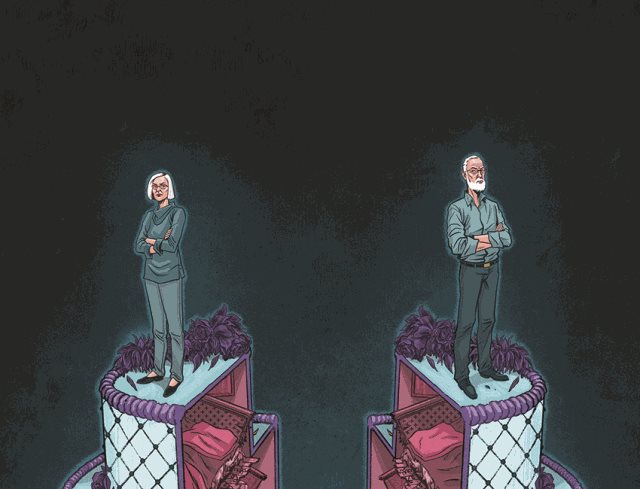 New legislation on both the federal and state level is affecting how family lawyers in the Chicago area conduct business.

“All the new legislative changes, both in Illinois maintenance and child support laws and in the federal tax laws and understanding how they all impact each other financially is one of the most important issues facing family lawyers today,” said Janet E. Boyle of Boyle Feinberg Sharma. “So many things that we’ve historically done and have been part of our way of doing things for many years have all of a sudden kind of been turned on their ear.”

Tremors from the federal Tax Cuts and Jobs Act of 2017 continue to be felt across the legal field. On Jan. 1, 2019, federal tax law permanently eliminated the ability of the spouse paying spousal maintenance, or alimony, to deduct the maintenance payments from gross income in their federal taxes.

“The Tax Cuts and Jobs Act at the federal level fundamentally sort of altered the landscape of maintenance,” said Brendan Hammer, a partner at Berger Schatz. “Maintenance going forward in new judgments is no longer tax-deductible. That has had an enormous impact on a lawyer’s ability to craft a creative settlement. Maintenance used to be deductible to the payor and includable in income to the payee, but now it is sort of tax-neutral. From a cash flow perspective, that sort of takes pieces off the table in terms of playing with tax treatment to arrive at a mutually advantageous figure.”

Previously, the tax deduction helped soften the blow to spouses reluctant to pay out huge alimony payments. The payor could deduct the payments, and the recipient got more money.

“Before the tax law took effect, high earners especially benefited — if you were taking maintenance dollars and making them tax-deductible at a high tax rate and then making them taxable at a lower tax rate for the payee, then both people ended up with more money because you were taxing the dollars that were being paid at alimony at a lower tax rate than they would be taxed at if the person paying maintenance were paying the tax,” explained Meighan Harmon, managing partner at Schiller Ducanto & Fleck. “For some families, it created a little bit of a tax arbitrage where you could end up with a little bit more net cash to give, to allocate between ex-spouses. Now we have to do the calculations based upon net income as opposed to looking at growth income and taking advantage of that tax arbitrage.”