Exploring the ‘symbiotic relationship’ between lawmakers and the judiciary 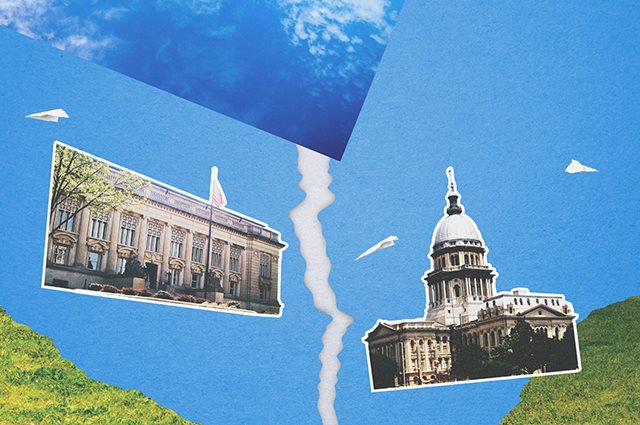 Illinois lawmakers generally emphasize the strict separation of powers between the judiciary and General Assembly.

“The relationship between us and the courts is arm’s length; it’s respectful and we recognize that we are co-equal branches of government,” said House Minority Leader Jim Durkin, R-Western Springs. “But their job is to rule on the laws and determine whether or not they abide with our constitution and nothing more.”

However, cooperation between the courts and lawmakers can be essential to pushing forward key policy and legislation in the state of Illinois, according to other lawmakers and experts.

“On the whole, there’s not enough interplay between the courts and lawmakers,” said former state Rep. Scott R. Drury, D-Highwood. “I’m not saying that the court should dictate what we do, and we certainly shouldn’t dictate to the courts how they should interpret our laws. But there is a symbiotic relationship, obviously, between the judicial branch and the legislative branch. And to the extent that there could be more lockstep cooperation, I think it would help everybody in the long run.”

Will the states step up as the federal government rolls back consumer protections? Who’s going to regulate fintech? And what, under Trump, is a bank? A look at the trends affecting banking, financial and tax law 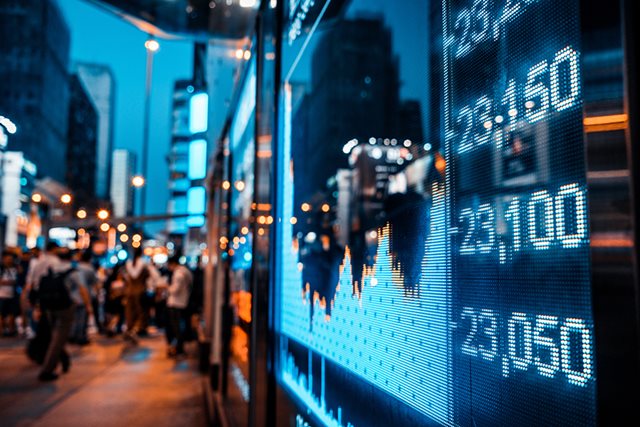 As the Trump administration continues to loosen federal regulatory oversight, in particular those that protect consumers, what should banking and finance legal professionals be paying attention to?

Here are three areas to keep an eye on as regulatory uncertainty shows every sign of being an ongoing challenge for the banking and finance industry.

How will states react to the federal rollback of regulatory enforcement?

After he was appointed head of the Consumer Financial Protection Bureau last November, Mick Mulvaney made clear his goal was to “dramatically” shift the agency’s priorities.

“Anybody who thinks a Trump administration’s CFPB is going to be the same as an Obama administration CFPB is being naïve. Elections have consequences,” Mulvaney said at a news conference on his first day on the job.

An Obama-era consumer watchdog agency created in the wake of the financial crisis as part of the 2010 Dodd-Frank Act, the CFPB functions as one of the federal government’s main financial services regulators. The agency protects consumers by making sure financial companies are following the law; collecting and responding to consumer complaints; enacting protections to ensure consumers are treated fairly; and promoting financial transparency.

The CFPB has supervisory authority over banks, thrifts and credit unions with assets of more than $10 billion as well as their affiliates. Additionally, the agency has supervisory authority over nonbank mortgage originators and servicers, payday lenders and private student lenders of all sizes. During its seven-year history, the CFPB has taken on everything from the prepaid card industry to the mortgage servicing business.

During his tenure Mulvaney has moved to undermine the agency, including making a budget request of zero dollars this year, and has continually urged Congress to weaken the CFPB. The Trump administration has made a number of moves to diminish the agency’s power, including stripping the CFPB’s Office of Fair Lending and Equal Opportunity of enforcement power. Previously, the office had forced payouts in several well-known cases, including settlements from lenders it alleged had systematically charged minorities higher interest rates.

So how will the states’ attorneys general respond to this rollback on a federal level? According to several legal experts, states, including Illinois, are poised to fill the gap.

The top reasons mediations fall apart — and how to avoid them 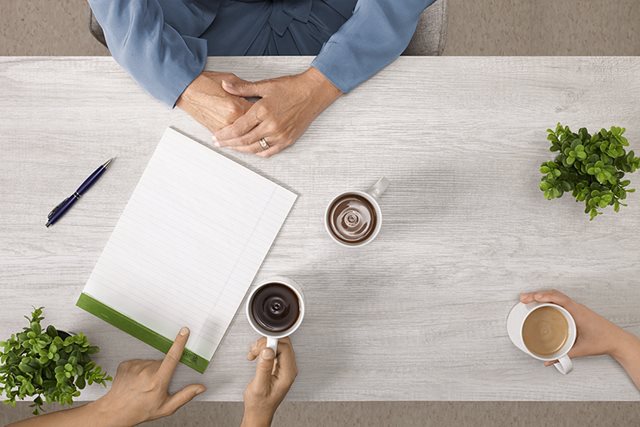 Imagine it’s mediation day. You’ve been preparing for weeks — or even months. You and one of your clients are on the same page and are working toward one goal: to settle the case.

As you sit in the mediation room and the minutes tick by, though, you begin to realize that one of the key decision-makers on the other side is not going to show up.

According to seasoned mediator Faustin “Frosty” Pipal of Chicago-based Resolute Systems, “that’s the No. 1 mediation killer, in my view.”

Pipal, who primarily oversees personal-injury, product-liability and professional negligence mediations, said that whether it’s an irate brother-in-law, a key insurance adjuster or a disgruntled business partner, the fact that the other side is not there can be a big obstacle to reaching an agreement that all parties are able to live with.

“Though not many of my cases fail, almost 100 percent of those that do, do so because one or the other decision-maker is not physically present at the mediation,” Pipal said. “It’s so important to have all persons involved in the process be in the room, where they can be a part of the give and take of the negotiation.”

“‘Being there’ is the very essence of a mediation and if someone is phoning it in, in my experience, it’s going to be harder to get the case settled,” he added.

And Pipal means that — literally. He recommended against having mediations via telephone or even online. Pipal said bluntly of online cases: “If we move toward online meetings, we’re going to have increased failure rates of mediations.”